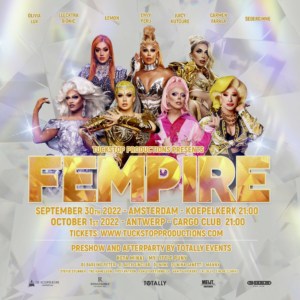 Holy Drag Brunch with Patty PamPam & Friends To all you sinners; get up and say HALLELUJAH. It’s time to go to church again. Miss Patty Pam-Pam & friends are taking over the altar for our Holy Drag Brunch! Enjoy a unique live show with extravagant performances, the coolest songs and non-stop laughter. Let our chef bless you with a delicious Holy Brunch menu with sinful cocktails, Elvis waffles, French Toast Extravaganza & more guilty pleasures.

Outdoor terrace Kip & ‘t IJ Chicken and beer. We need not say more. Come and enjoy our sunny outdoor terrace for the tastiest grilled chicken, served with an ice cold beer from our local pride, Brouwerij ‘t IJ. Who cares which came first. The question is, what do you order first. Chicken or ‘t IJ?. This event takes place in the summer. 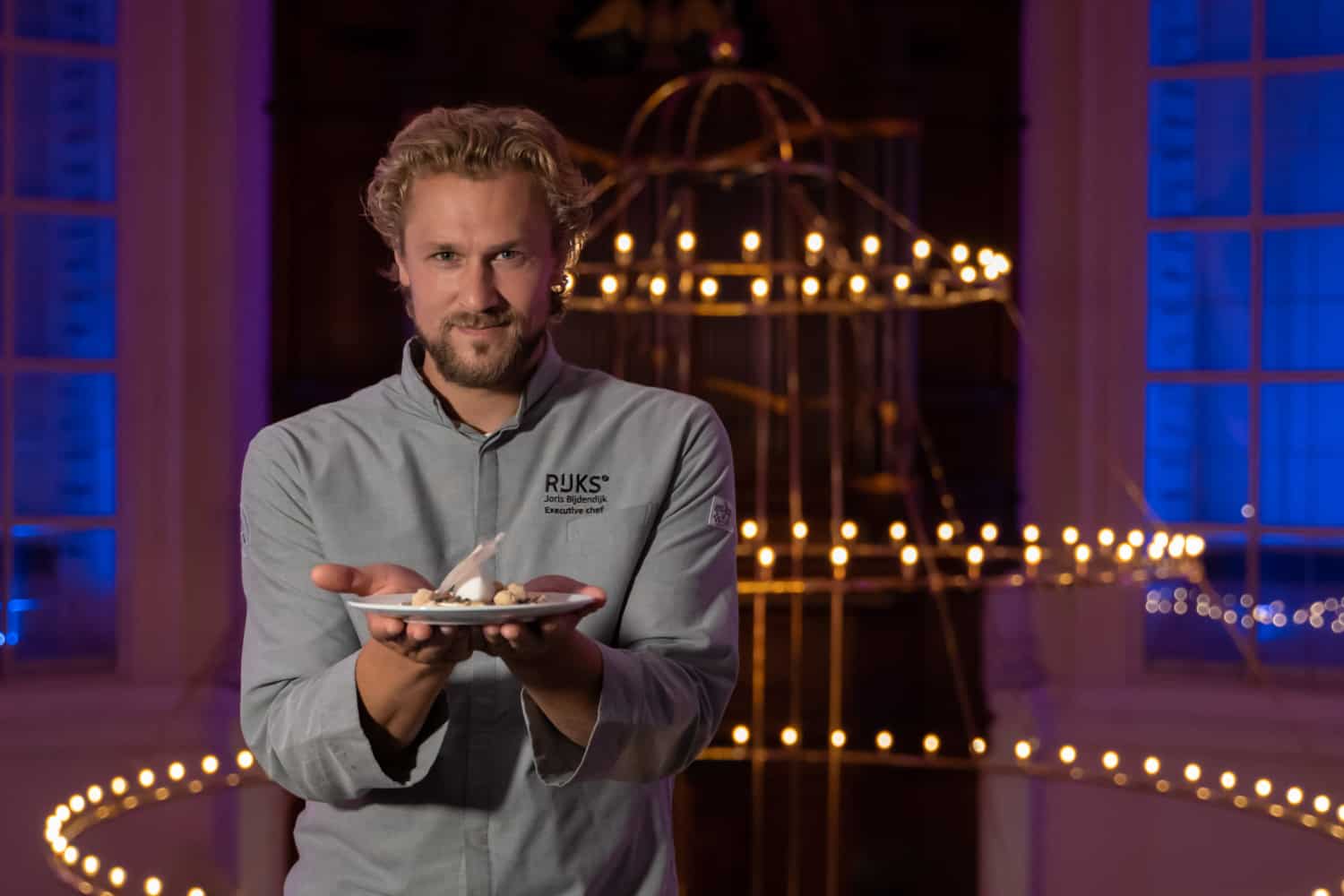 Koepelkerk X RIJKS After the successful first edition of Koepelkerk X RIJKS, Joris Bijdendijk returns with his pop-up restaurant. Guests can enjoy his real RIJKS classics, served in the unique setting of the Koepelkerk. Ruiseñor Ruiseñor’s story begins in Mexico when chef Alberto Nol was just a child. Alberto’s father owned a taco joint on the street, while his mother baked fresh croissants every day. His grandmother once told him that if the food is too salty, the chef may be in love. Is the food too pitting? Then the chef must be angry. Coming from a background where food is the center of everything, Alberto developed a great passion for cooking, creating something special – Restaurant Ruiseñor, a unique emotional cuisine with a touch of the Mexican spirit. Experience this singing chef from The Hague in the newest pop-up restaurant in the Koepelkerk.

The dome church as a pop-up restaurant in Amsterdam regularly opens its doors for unique and inspiring events that can be visited by everyone. For this we partner with special chefs or talented artists to offer you an experience that you will not find anywhere else.

“What a fantastic location, very atmospheric and beautiful!” — Liza E. 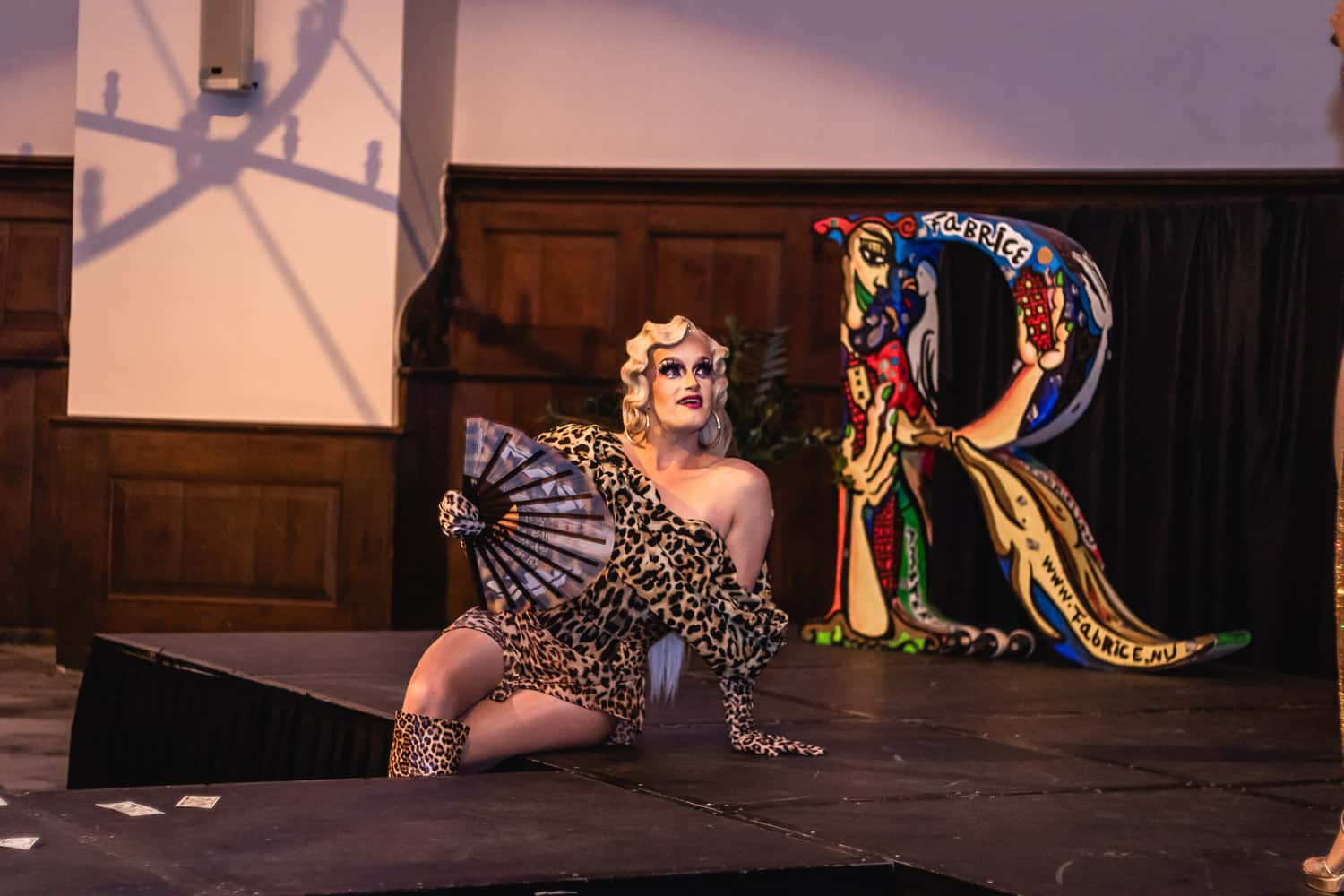 Are you interested in renting the Koepelkerk as your event location or would you like to request more information? Please feel free to contact us. You can call us, email us, or fill out our contact form. Our team will be happy to prepare a personalized quote for your event.

The seventeenth century Lutheran Koepelkerk has been functioning as a multifunctional event location of the Renaissance Amsterdam Hotel since 1975. Many conferences, kick-off meetings, so-called moving parties, product introductions, gala dinners, charity events, trade fairs and fashion shows by Dutch couturiers such as Frans Molenaar, Mart Visser and Ronald Kolk are organized at this historic location. The Netherlands is now also known to find the former round church in the Amsterdam skyline. Ruud and Estelle Gullit gave their wedding party here, Al Gore and Madeleine Korbel Albright held their book readings in the same room and Jeangu Macrooy chose the Koepelkerk as the stage for the recording of his video clip for the Dutch entry for the Eurovison Song Contest “Birth of A New Age”.